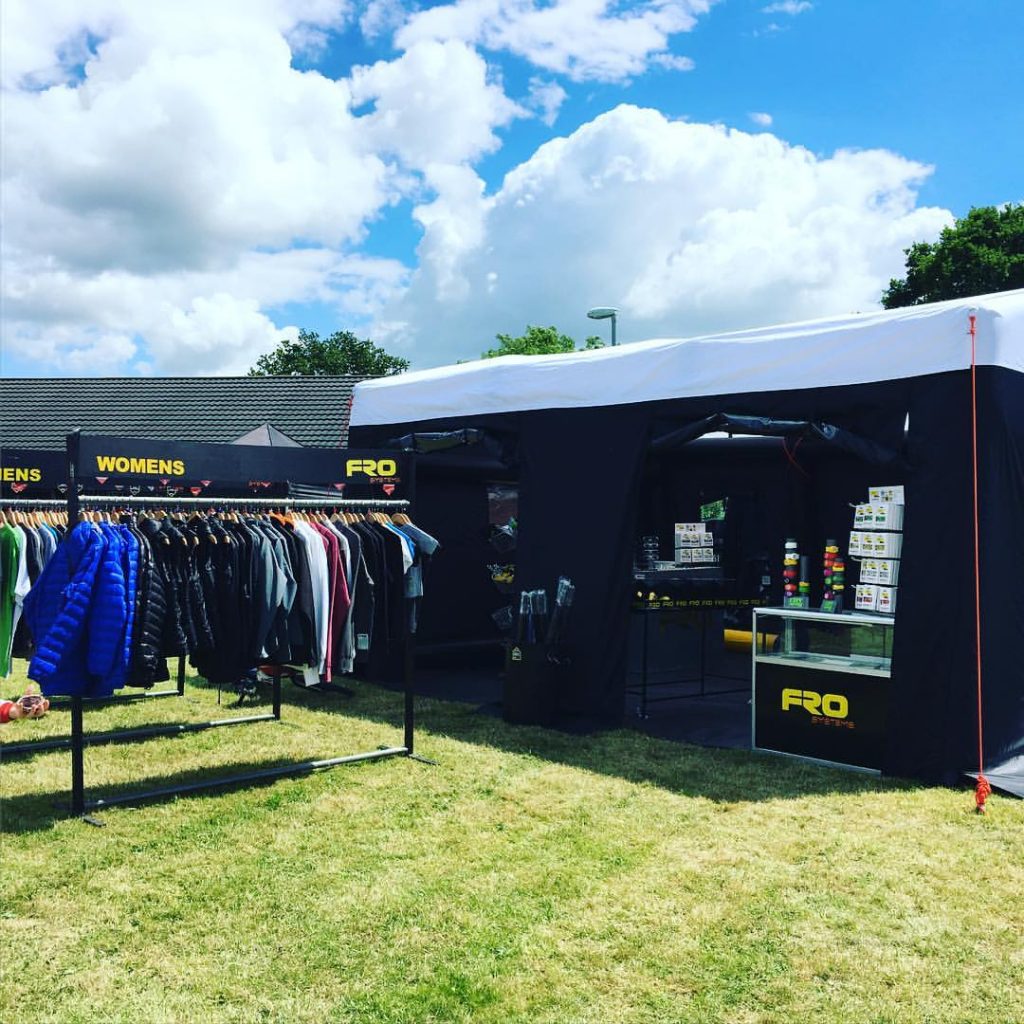 Our purpose made portable pop-up shop will be at the Mens National Autograss Championships being held next month on Saturday 6th & Sunday 7th August 2016.

This Championship requires qualifications – each League will be assigned a set number of cars in each Class to represent them in these Championships. Each League will hold qualifying rounds for their members to determine who shall qualify to race at this meeting.

Numbers are capped at 40 per Class, meaning that you will see the best 40 drivers in the country battling out over four races to be named the 2016 Class National Champion.. the pinnacle meeting not to be missed!

« back to news & promotions
Categories

FOLLOW USNEWSLETTERSign up for latest news, offers, events and promotions